Is 'Just Walk Out' shopping the future? The opening of stores like AmazonFresh and Tesco GetGo is pushing the boundaries of the modern shopping experience. 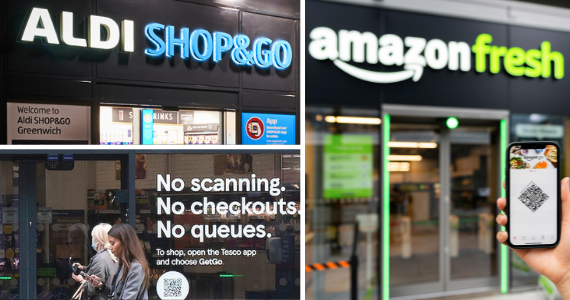 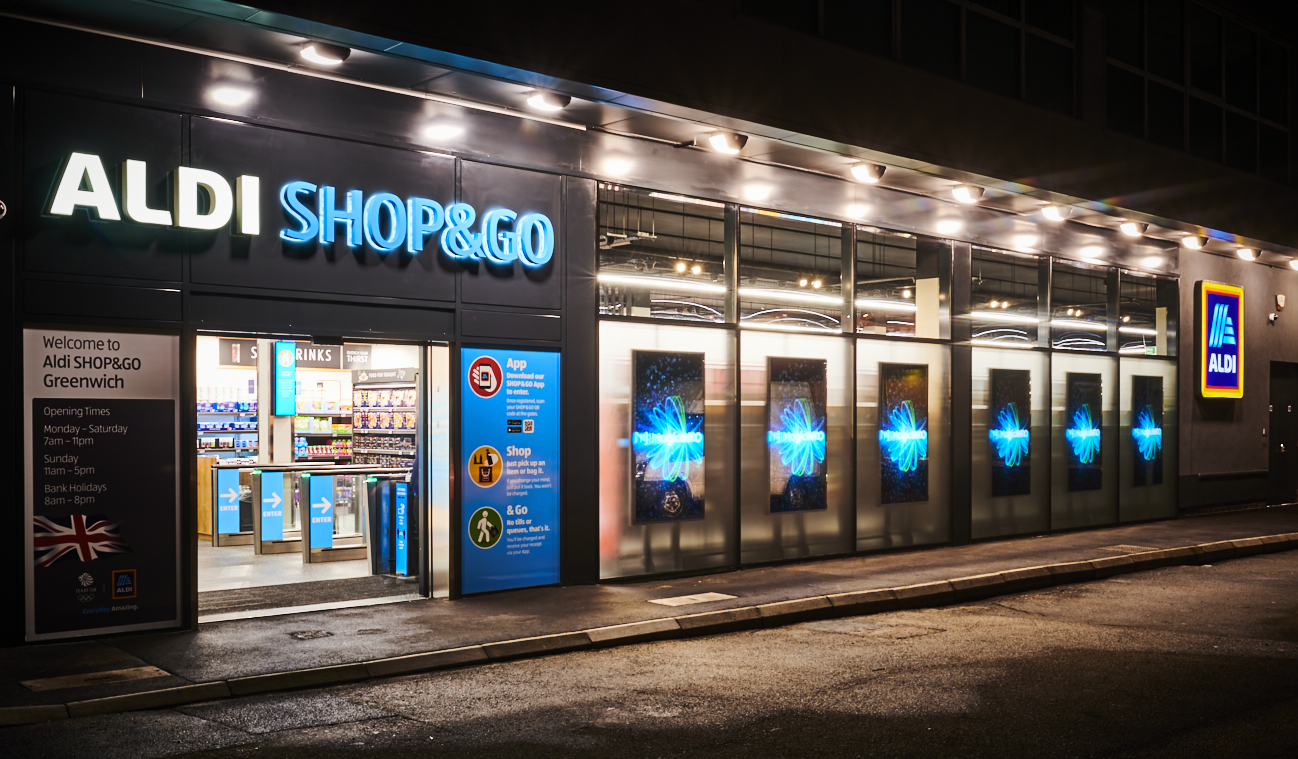 Joining Tesco's 'GetGo' and AmazonFresh, these are stores that enable customers to shop checkout-free through the help of weight sensors and cameras. Some suggest it's dragging shopping 'kicking and screaming' into the 21st century, and others argue that it's an over-engineered mess. 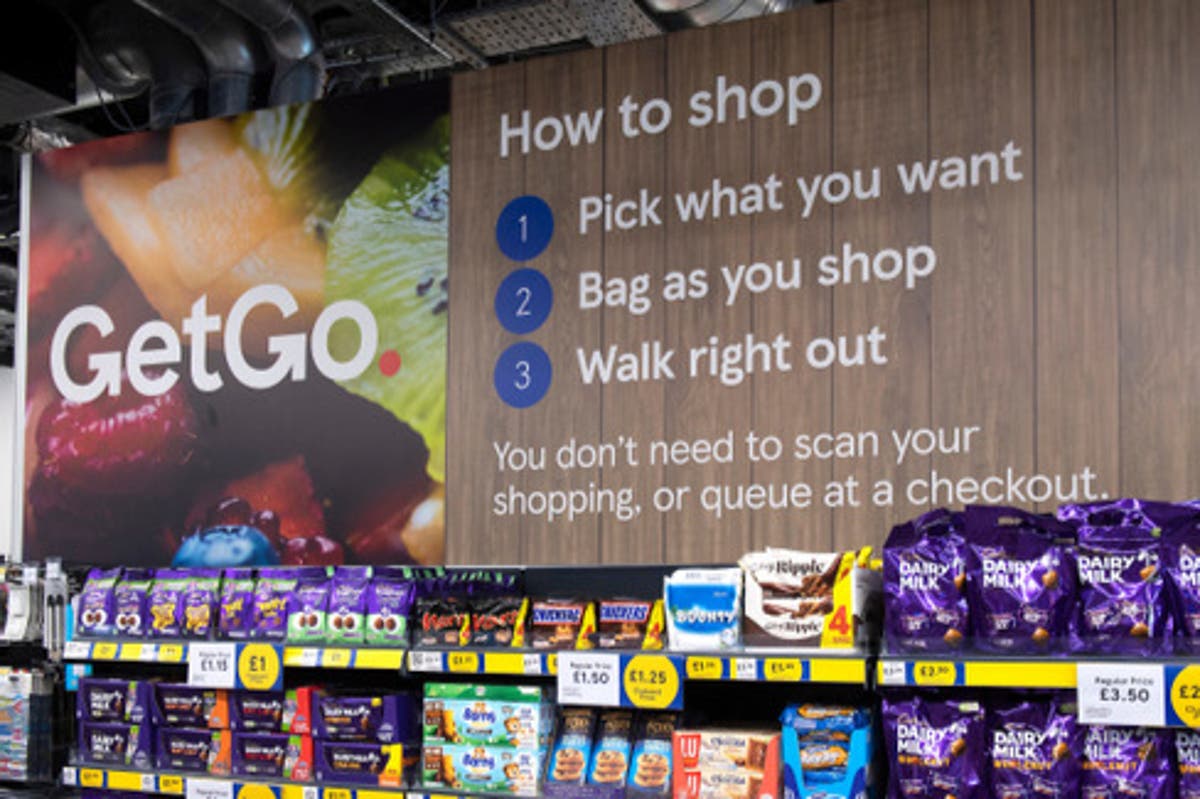 Retail Gazette has written an in-depth article on how the process works, which is down to QR code entry and in store cameras.

Tesco follows in the footsteps of Amazon who, in 2021, opened up a handful of their own AmazonFresh stores in West London.

The new technology unarguably eases the shopper journey, however, many people have raised the point: was it really that challenging beforehand? Do stores really want customers to spend less time in stores? With anywhere from 66-75% of customer decisions being made in store, less time spent in them could reduce the number of products purchased, as customers will feel less inclined to browse and impulse purchase. The value of them will be seen in locations similar to where they are now. By their nature, they appeal largely to people who live an on-the-go lifestyle. Busy students and professionals are seen to be the key demographic. It could also be difficult to roll them out nationwide, as it may be harder to encourage their use with those aren't comfortable with technology, and who enjoy seeing familiar faces in local stores. City/town centres, and perhaps transport hubs and campuses, are likely to be the places where these stores will thrive.

Regardless of the pros and cons, the intrigue of the idea may take it a long way. People who are interested in the experience may find themselves preferring it over their previous shopping journey. It's for this reason that this type of technology can find itself catching on, and become integrated into our lives. 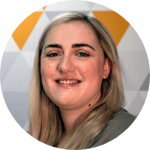 Amy runs Mauveworx's own marketing. She develops and manages the marketing strategy and budget to help Mauveworx connect with brands and retailers and help them drive their sales.

The Value of In Store Media Engagement

Given the success of online shopping services, you’d be forgiven for assuming that physical retail sales might be on the concurrent decline.

Our Pot Noodle retail display is award-nominated in the UK Graphic Awards 2022 in the category of Retail: In-Store.

Read our Senior Account Director Ian Turner's article about predictions for Christmas trends in retail and how to prepare for a successful golden...