It’s a sadly well-documented story that the traditional mainstay of the high street, the department store, has struggled more than most over the last decade, resulting in closures in their masses.

It was only a generation ago that department stores accounted for 10% of all retail sales, whilst today it’s less than 1%. The main reason for this trend is fairly obvious - the rise in internet sales, out of town retail, and more - which has affected more than just department stores. So, the high street now faces the problem of many very large, and often beautiful historic buildings, becoming empty and sitting neglected on an already struggling high street.

Is this the end of the story? I don’t think so, and not if you look at the types of department stores that aren’t struggling, but are actually thriving.

The department store started life as a variety store - creating an environment to purchase a variety of goods, and enjoy a variety of experiences, all under one roof. Harrods, at the upper end of the market, famously allowed you to buy anything from an elephant to an aeroplane from their London store, whilst offering their well-to-do clients a multitude of experiences and offerings from around the world. Many department stores have lost their way over the years, and missed the opportunity to reinvest in their proposition before the meteoric rise of the internet, rates and rent, leaving themselves down at heel and unable to dig themselves out of this position quickly enough. It resulted in a tired old format, in tired old stores, that do little to excite and lift your spirits and make you feel... well, tired!

One such example is with a store close to my heart in the centre of my home town, Bournemouth. For decades, Bobby’s Department Store was the typical Victorian variety found in the centre of many towns. A lavish architectural statement of a building, for a once bustling prosperous seaside resort, it was one of three other department stores close by that glued the town together in many ways. In the 70s it was taken over by Debenhams, and continued to prosper, whilst behind the scenes the retail world evolved and grew. Debenhams sadly, like many others, left it all too late to react, leaving it underfunded, and limping along for the last part of its life, before departing to high street heaven.

But things are afoot at this once iconic town centre piece. The current landlord, Verve Properties, has decided to take matters into their own hands. This year saw the unveiling of the previously prosperous Bobby's brand, with the start of a major journey to refurbish and re-present how a modern department store should be.

The first phase, with the July re-opening, included a new beauty hall, a traditional ice cream and coffee parlour, a modern ‘installation’ art gallery, and a dog café. To follow, there will be a sushi and plant-based poke bowl bar, nail bar, treatment rooms and female and male grooming services, as well as spa facilities.

Other developments include a food market offering street food outlets, deli, bar and speciality retail market pods, as well as a garden area and rooftop terrace.

Verve are seeking to restore and uncover some of the site's original architectural features that had been covered up by Debenhams. Copper domes on the roof of the store will be repaired, while balconies and flagpoles will also be reinstated. A 1933 front entrance will also be restored.

I love what they’ve done so far. It’s stylish, exciting, and very ‘London’ in quality. Bournemouth’s demographic is very broad, but I think on the whole they will love what Bobby’s will be offering. The store has been buzzing since its limited opening (only 2 floors out of 5), but it has certainly tried to tempt the modern-day consumer off their phone and make a tired format exciting again. Retail needs to entertain to succeed, and this is showing all the great signs of just that.

I haven’t walked out of shop smiling for a long time. This experience gave me hope, and was an experience that I wanted to share with others. It looks like there's still a future for the department store - it just might look a little different.

We love helping brand and marketing managers make their in store spaces look great and increase sales. Take a look at our galleries to see how we can help. 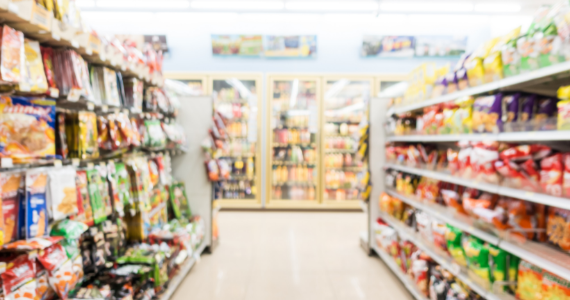 Are convenience stores holding their own? 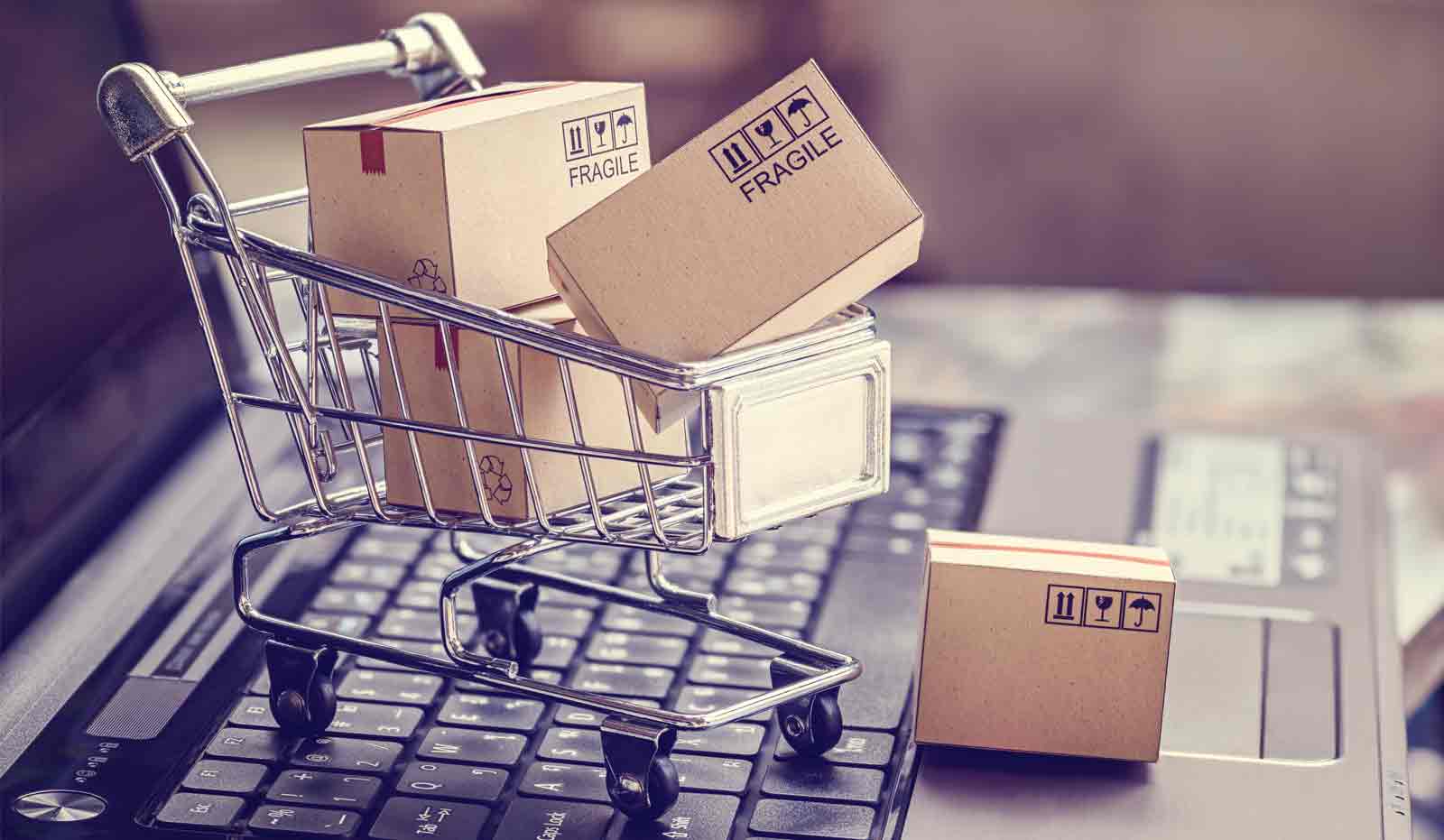 From one standpoint, the future of brick-and-mortar stores is unsettled: some of the UK’s best-loved high street retailers have closed their doors or downscaled...