As analysts and bloggers announced their predicted trends for the retail industry in 2018, and one common theme was clear: consumer participation is key to developing a positive and profitable in-store experience. One of the ways in which high-end retailers are looking to enhance their offering is by using Augmented and Virtual Reality experiences in their physical stores. Yes, both the demand and the technology is there, so what’s the issue?

The problem is as such: 72% of 25-34 year old consumers would like to see VR and AR used in-store, but the vast majority have no idea as to how it should be implemented effectively. This is according to a recent study by Opinium, which suggests that this technology is both exciting and baffling, in equal measure. It is clear that AR and VR will play a role in the retail solutions of the future, but it seems that the first obstacle in maximising their potential is to actually make these technological innovations relevant to both product and purchase. Why will virtual reality replace traditional retail engagement, and what forms will these virtual capabilities take?

“While VR and AR are undeniably ‘cool’, there is no practicality in customers wandering round stores with VR headsets on, or looking through the camera on their phone.”

Well, this technology has already been gradually rolled out in outlets worldwide, and to considerable effect. Fashion and beauty outlets – so often at the forefront of retail innovation – provide some thought-provoking examples of this technology being used successfully. For one, Holition created a world first in-store Virtual Footwear experience for VANS, a US manufacturer of shoes. The Virtual Vans Mirror (VVM) was a great leap in innovation, and ‘created a buzz instore as well as the wider industry’, if they do say so themselves.

Nike were also experimenting with this technology as early as 2010, when a now-outdated version of AR software was implemented in a handful of shopping malls in the US. This software allowed virtual wearing of the football jersey that the consumer desired, letting the customer ‘try on’ a number of strips in a ‘Magic Mirror’. As a marketing tool, it worked. Over 25,000 users engaged with the activity and posted their photos to social media, which then reached at least 650,000 consumers worldwide.

One last example of AR being used successfully can be found in MAC Makeup stores, where customers can use magical mirrors to try out different makeup shades, with results (or so they say) no different to when a makeup artist applies products to your face. MAC have announced that ‘these mirrors provide an unprecedented level of realism’, in what will certainly induce a game-changing shift in health and beauty retail.

Right, so it can work, so why the confusion?

One scepticism is that, while VR and AR are undeniably ‘cool’, there is no practicality in customers wandering round stores with VR headsets on, or looking through the camera on their phone. However, the excitement and hype that these virtual experiences create makes them hugely lucrative marketing tools, as even the primitive Nike ‘Magic Mirror’ experience proves. It’s also worth pointing out that, as of January 2018, Amazon have filed a patent for a completely up-to-date version of this AR mirror technology, so there’s that vote of confidence too.

What is certain is that, in a market that demands and expects entertainment, both AR and VR will play a significant part in the future of the retail industry. These innovations provide a real-life brand experience, and as soon as brands can effectively realise the potential of the technology in customer engagement, they can reap the success that will surely follow. 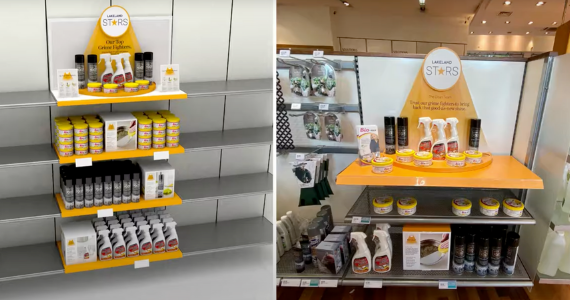 One of our long-standing clients, Lakeland, came to us with an idea to showcase their biggest and best-selling products in one, easily accessible range. 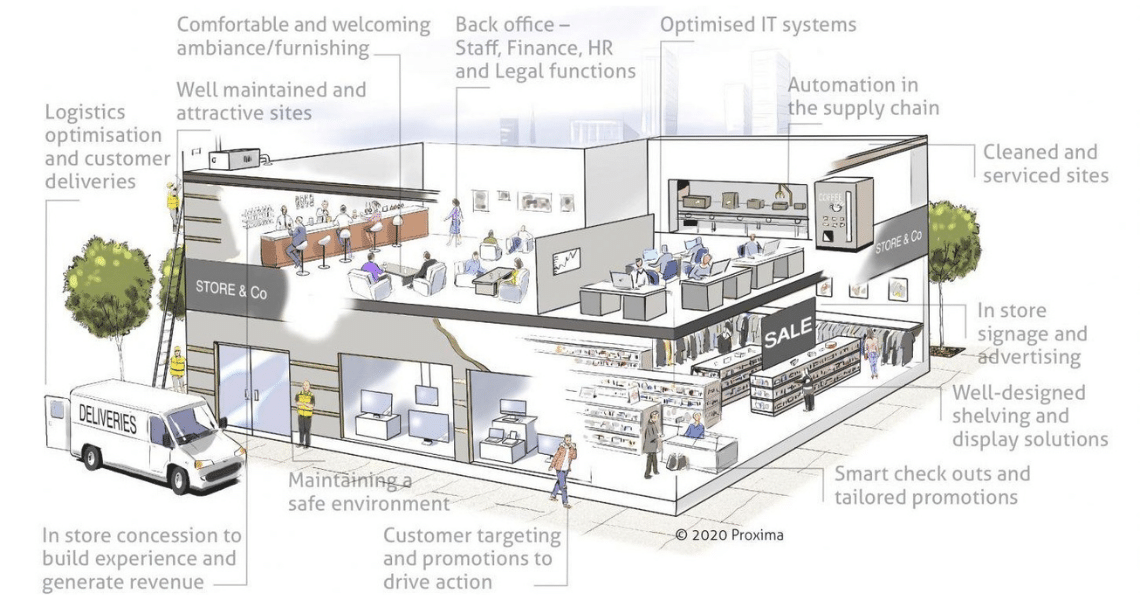 Retail Marketing Fulfilment: What is GNFR?

GNFR (goods not for resale) is, like the name suggests, any goods that a business may use that aren't then sold on as a product. For sake of example, wall signs,...